Late 2013 health focused family called the "Sangreen Watts" were running their latest venture 'Evolve Fair Food Store’ on the outskirts of Melbourne, in Belgrave. The Mother Hen of the group had heard briefly about some of her hippy friends drinking turmeric with hot milk, and Tahli, her daughter, a food scientist specialising in natural nutrition and disease prevention, was starting to see a rise in turmeric studies surface. After diving deeper into this concept and brainstorming as a team, they created their own unique turmeric latte blend that maximised what they knew about portion sizing of the bright yellow spice, balanced it with the all important black pepper and delicately added enough cinnamon to flavour. 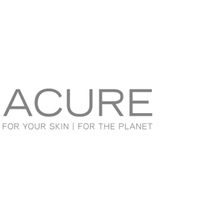 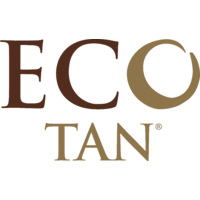 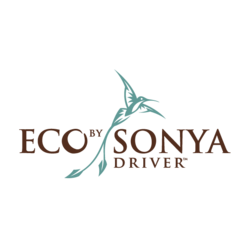 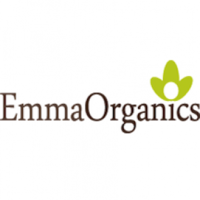 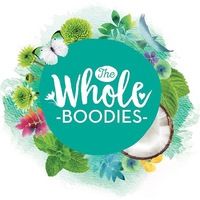 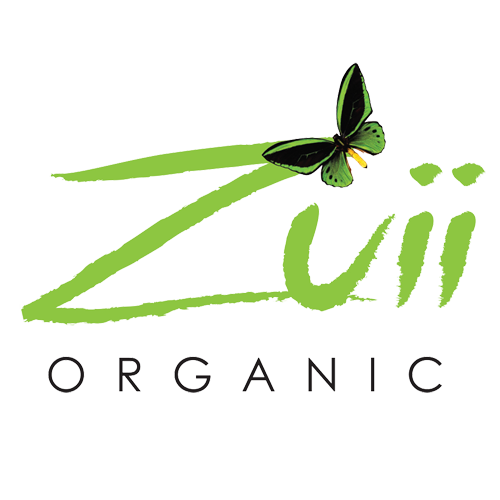 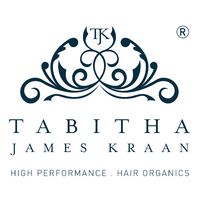 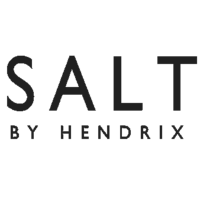 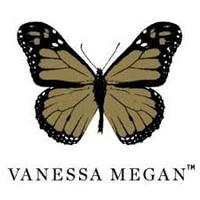 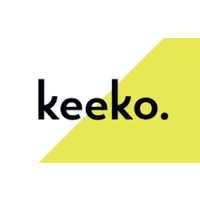